UK & US Degree. Which One Should You Choose? According to the world university rankings published by Times Higher Education, more than 50% of the world’s top 200 universities are located in either the US or the UK. When it comes to planning for Higher Education, US and UK will definitely be the two most preferred choices for many people. Both countries are famous for their rich tradition of quality higher education, excellent research facilities, and a culture that fosters intellectualism as well as academic freedom. It is well known that both US and UK certainly provide an excellent environment for learning hence it is a tough decision to make between these two. In this article, we will discuss the primary differences between the American and British systems of higher education.

First and most importantly, education system is the key difference between the US and the UK, which largely affects the study duration for both. Courses in the UK are generally shorter than courses offered by universities in the US, which can save your time and money.

In a broad overview, study duration varies based on the programmes for the US and the UK are shown below:

Undergraduate degrees usually take 3 years to complete in the UK compared to 4 years in the US. Postgraduate degrees in the UK take just 1 year to complete. Whereby in the US, students would need to take 2 years to earn their degree. Studying a degree in UK basically means you can save your tuition fees and living costs, plus you’ll be able to start your career earlier. The main reason of the shorter course duration in the UK is attributed by a much more focused programme syllabus than in the US.

Most universities in the US begin their terms in mid to late August, although smaller liberal arts colleges may start later. Most take a rather lengthy break beginning in mid-December and begin the second semester in early to mid-January. However, universities that are on different calendars, such as a trimester or quarter-based system, may begin their winter break at the Thanksgiving holiday, which falls at the end of November.

The academic term in the UK is a bit more varied. While most also use the semester system, the trimester and quarter systems are used in some universities. Many schools start in September or October and end in May or June, making for a slightly longer academic year. UK Christmas breaks tend to be shorter, but students will get another holiday over Easter soon after. The academic term is less standardized throughout the United Kingdom. It is advisable that you ask your university for their academic calendar and follow accordingly.

UK universities allow students to choose their subject based on different specialization whereas courses in the US offer you a more general education with a variety of subjects out of your specialisation. That means there is a wide range of very specialised courses in the UK and these courses are ideal if you have a clear idea of what you want to study and you are considering a specialist career.

By contrast, in the US, you apply to the larger university and for the first year or more, you get to take courses from a variety of fields and have a big picture of what kind of career path the courses may lead you to. You are then required to declare a major at the end of the first year or perhaps even during the second year. However, even after you declare a major at an American university, you are still expected to take classes outside of that field, known as “electives.”

Therefore, we can say that the general emphasis of higher education in the US is breadth, students are encouraged to learn a range of knowledge from a variety of different subjects. In the UK, the emphasis is more on depth, focusing on the major you declared and getting a very thorough understanding of your chosen subject.

US system emphasizes breadth, hence there are lots more assessments throughout the semester. Courses may require weekly or even biweekly readings as well as other assignments such as small writing projects, major research papers, quizzes and oral presentations.

In the UK, most of the universities’ modules will have two or three major assessments throughout the semester. Some may have only one or two coursework and a big exam at the end.

While both countries carry the same weight in delivering outstanding education, you should take into consideration the various differences mentioned in this article, especially the amount of time it takes to complete the degree, the fees and whether you prefer more depth or more breadth in your degree programme for a seamless study experience.

No comments to show.

No comments to show.

5 Aspects to Consider for Choosing a

7 Tips for Improving Your Employability

8 Ways to Balance Study and Work

Your site doesn’t have any tags, so there’s nothing to display here at the moment. Learn From Our Platform

That Take You Next Level 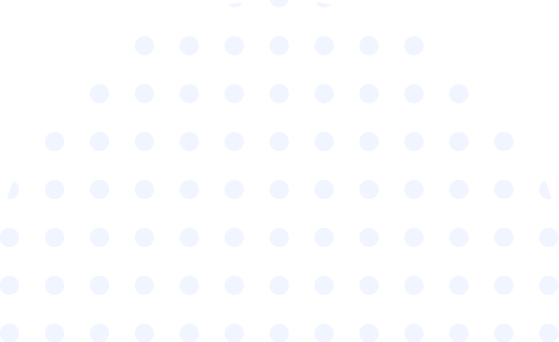